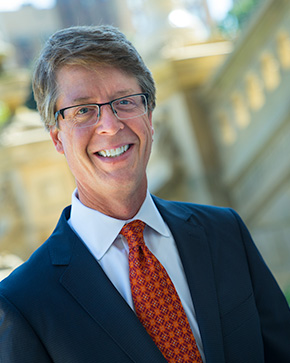 On Thursday, the Citizens Research Council of Michigan released an analysis of Proposal 2, a citizen initiated constitutional amendment that would place certain voting rights into the State Constitution.  The proposal will appear on the November 8 General Election ballot.

Some of the voting rights covered by Proposal 2 have long been part of U.S., and Michigan’s, civic life – particularly establishing voting as a fundamental right. Others that have been more controversial are included as well, such as the ability to attest to one’s identity by signing an affidavit if he or she does not bring identification with them to the polling place on Election Day.  “This proposal continues a trend of bypassing initiated statutes and proposing statutory material for inclusion in the state constitution,” said Eric Lupher, President of the Citizens Research Council. “Further, it might create fear that a no vote would threaten long-established voting rights, such as the secret ballot.”

A copy of the CRC analysis can be found here: Statewide Ballot Proposal 22-2: Promote the Vote 2022.